What is your adoption experience?

I was given up for adoption at birth, in the early 1960s. My parents did not tell me that I was adopted until I found out accidentally, when a classmate at school told me. We lived in San Francisco. My adoptive parents were German-Jewish immigrants much older than most parents. I was an only child. My parents (especially my mother) discouraged any questions about my adoption. She died of lung cancer during my college years.

I moved to Spain in the mid 1980s, and after a nervous breakdown decided to seek therapy. For the first time I could speak about my adoption. My therapist showed me that it had affected my life very deeply; we called the adoption the “first rejection.”

After several years, I tracked down my birth parents while on a visit back to San Francisco. My birth father was a philosophy professor in southern California; I, too, I had studied philosophy in college. My birth mother was living in Hawaii. Both were divorced and had not seen or heard from each other in thirty years. We had our reunion at the end of 1990, in Orange County. It was pleasant, it was cordial—and very awkward. My birth father was a loud, talkative but deeply introverted man. My birth mother was distant and cold. “I hope and pray that you and I will come to have a loving relationship!” my birth father said to me. “I’m glad we met; I do hope we meet again,” my birth mother said to me. And I returned to Spain. During the next year they began dating—and decided to get married. The wedding took place on a Hawaiian beach in 1992, but they settled in southern California. They were now man and wife, but we did not become a family. When I decided to finally leave Spain and return to the U.S., I settled about forty miles away from them. My birth father was always glad to see me. My birth mother remained cautious, distant, standoffish.

After living in southern California for a few years, I gradually (after a series of slights, omissions, and nonappearances) woke up to the fact that my birth mother, even though she’d married my birth father, was uncomfortable around me, not keen on more than a visit once or twice a year for a polite exchange of presents and some small talk. Eventually we stopped speaking altogether, and not too many years later she died of lung cancer. During her last years she’d remained married to my birth father, but they lived as roommates only, and ceased to have a marriage in any meaningful sense. They were two very different people. And then, only a few short years after my birth mother died, my birth father began to show symptoms of dementia and was taken away first to northern California and then to Portland to live with his daughter (my biological half-sister) from one of his earlier bad marriages. He is still there now, at least his body is. He cannot remember big chunks of his life, including his relationship with my birth mother. If you mention her name to him, he just looks at you blankly, before wandering off to take a three-hour nap.

It’s been twenty years since I moved back to California. Now they’re all gone, all four. I think about them every day. I sometimes question what good it did me to meet my birth parents. I am aware that when I first contacted them, I had unconscious hopes that we could start over, start from scratch, that they could mother and father me and help me turn into a strong, wholesome man. That didn’t happen. But it was worth it to meet them, because I was able to form a complete picture of who I was and am. I take after them in some ways. Like them, I am introverted and prefer the company of a book and pets to other humans. Like them, I have an addictive and easily distracted personality, and know little about making money. Knowing them enriched my life, deepened my character. And what did I give them? That question is harder to answer. Yes, they got together as a result of our reunion, but their marriage failed. Did my reappearance in their lives bring them any joy, any fulfillment? I did have a few pleasant conversations with my birth father. But my existence was always a thorn in the side of my sad, complicated birth mother. Perhaps the greatest gift that I brought was practical: when they got married, my birth mother was able to rise out of poverty and live in comfort during her last years, planting and nurturing the loveliest rose garden. And during her sickness she received the best healthcare possible, thanks to my birth father. This would not have been available to her had she remained in Hawaii, poor and uninsured. 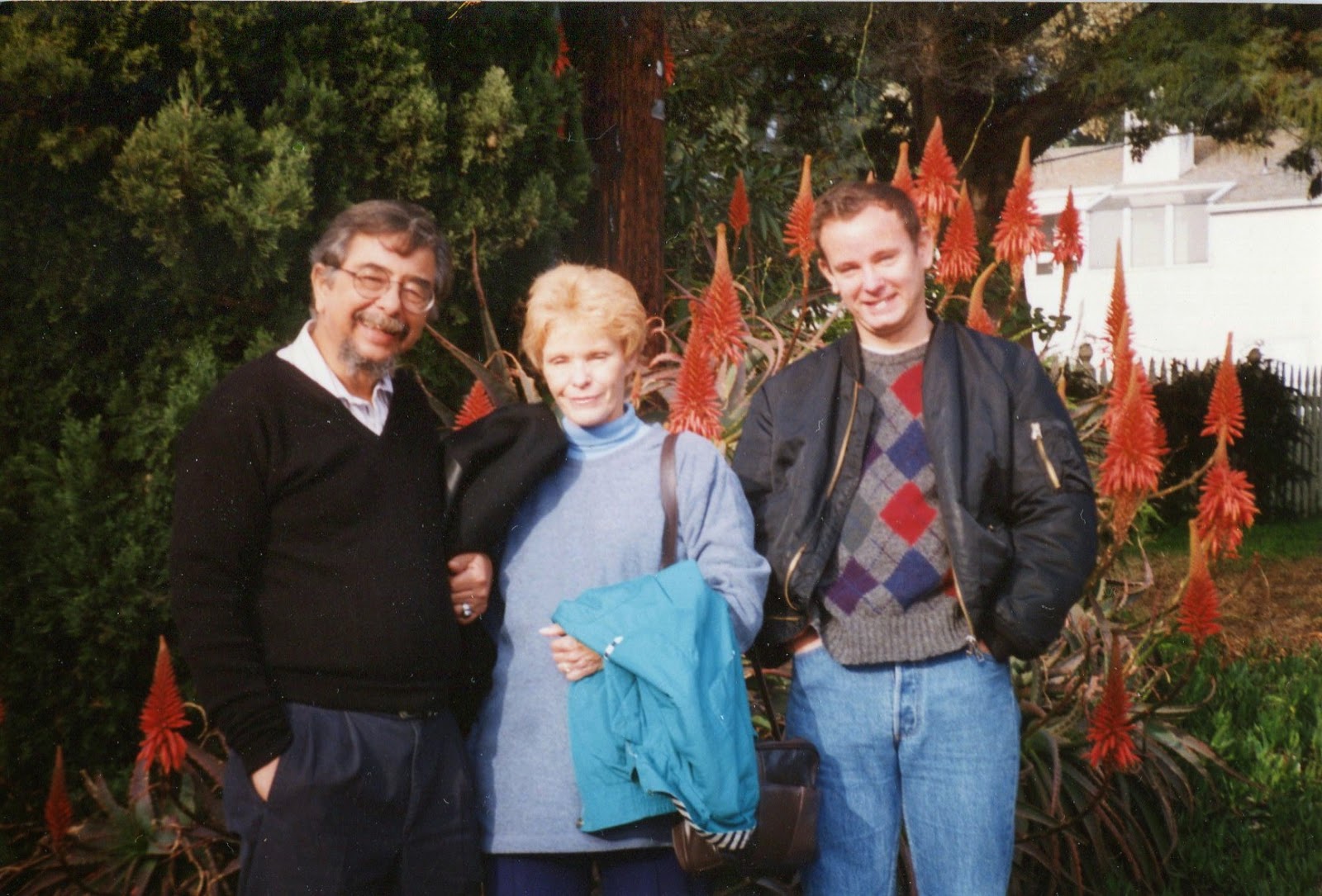 How has the adoption experience affected your poetry?

I did at one time write short stories, but in my thirties, when I moved toward poetry, almost immediately I was writing about my adoption, especially about my birth mother. With fiction I was always burdened with having to invent characters. With poetry I felt freer to be unapologetically autobiographical. And so I began a series of poems called “Birth Mother.” Between 1997 and 2007 I wrote about thirty of those, many of which I eventually put in my first collection, entitled Birth Mother Mercy. In these poems I was free to paint a picture of my birth mother at all the stages of her life: an unhappy child of alcoholics, a ’50s cheerleader, a Hawaiian hippie, a young woman who ended up adopting two Hawaiian children not long after she gave me up. All my anger and hate and love came out in these poems. And I’m still working through my rage today, trying to arrive at a place of love and understanding for what she went through during her time.

The Pleasures of Relinquishment

Seven pounds of shame were shed today
and Mom’s delighted to be slim once more.
(The cries got weaker as they died away.)

Lightness! Litheness! Now a chance to stray
to where they didn’t know her name before
the seven pounds of shame were shed today.

No mouth, no raucous summons to obey,
she will be rid for life of all that furor
(The cries got weaker as they died away.)

Perhaps there’s time to see a matinee,
freed from what she struggled to ignore.
Seven pounds of shame were shed today.

Find a bar and worlds will start to sway:
the thing was just a lonely visitor
(whose cries got weaker as they died away).

“No. Mustn’t dwell or say the word ‘betray’”—
she knows the German couple will adore
the seven pounds of shame she shed today.
(The cries got weaker. Then they died away.)

This poem originally appeared in The Comstock Review

Alex M. Frankel’s first full-length poetry collection, Birth Mother Mercy, was published by Lummox Press in November, 2013.  He also has a chapbook called My Father’s Lady, Wearing Black (Conflux Press). Besides poetry, he has published short stories, book reviews, and essays. Recently his essay “Cycles of Rejection: An Elegy for My Four Parents,” appeared in Switchback. He is now working on a memoir. He hosts the Second Sunday Poetry Series in Los Angeles (www.secondsundaypoetry.com). His website is www.alexmfrankel.com.